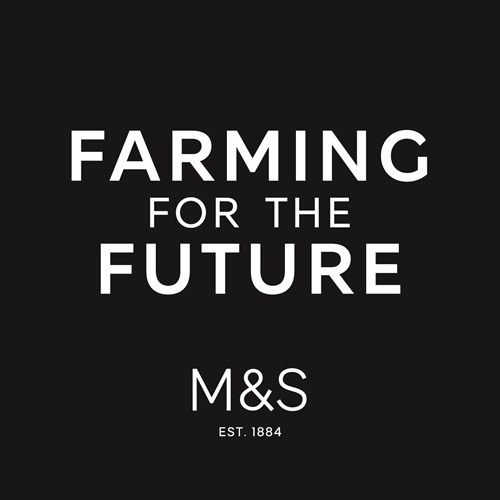 We were delighted to once again manage the awards on M&S’s behalf - congratulations to all the winners and finalists!